Do you have an iPhone 6 or 6+ that lost touch after a drop? Normally a drop that caused the touch feature to stop working in previous models of the iPhone was a result of the "screen" or the Digitizer and/or the LCD had gotten broken. You would just replace the screen and the touch would come back. That may not be the case if the phone that has lost touch is an iPhone 6 or an iPhone 6+.

I am pretty active on the Cell Phone Repair Community and we keep each other up to date with things that we learn in our day to day cellphone and tablet repair businesses. As a group we often discover things together by sharing photos and videos of our problem devices and we have discovered a design flaw in the iPhone 6 and iPhone 6+.

When I first realized that the iPhone 6+ that I was working on had much more serious problems when was when the customer brought the phone back in with intermittent touch issues. The phone would work but you often had to swipe or press more than once to get the desired action. I replaced the screen at no cost because it was under warranty and it worked fine.

She came back the next day and showed me that both cameras weren’t working and the touch problem had come back and was a bit worse.

Now, I know that a bad part can cause other strange problems like the two cameras so I wasn’t worried about them but I made the assumption that I had gotten a bad batch of screens.

I installed a 3rd screen and this one had zero touch responsiveness. I quickly tried another screen with the same result. I was now confident that the problem was not a bad batch of screens but something else.

I turned to my group of repair techs to discuss these symptoms and it turned out that we all were experiencing the same kind of touch issues with the 6 series of iPhones.

So, some techs started heating up the Touch IC on the Logic Board and removing it and replacing it with a brand new Touch IC. This fixed the problem.

The research done by my associates in the repair community suggests that the lead-free solder that Apple used to attach this chip to the board is prone to micro-fracture after a drop. There have been reports of this problem coming in from around the world and the community now recognizes it as a systematic design flaw from Apple.

The number of iPhone 6 and iPhone 6 Plus's affected are now in the thousands and our awareness of the problem is increasing. As these phones' warranties expire we will see them flood the independent repair community.

If you have a 6 series iPhone that has lost touch sensitivity after a drop bring it in to Mobile Device Rescue to have it repaired the right way. 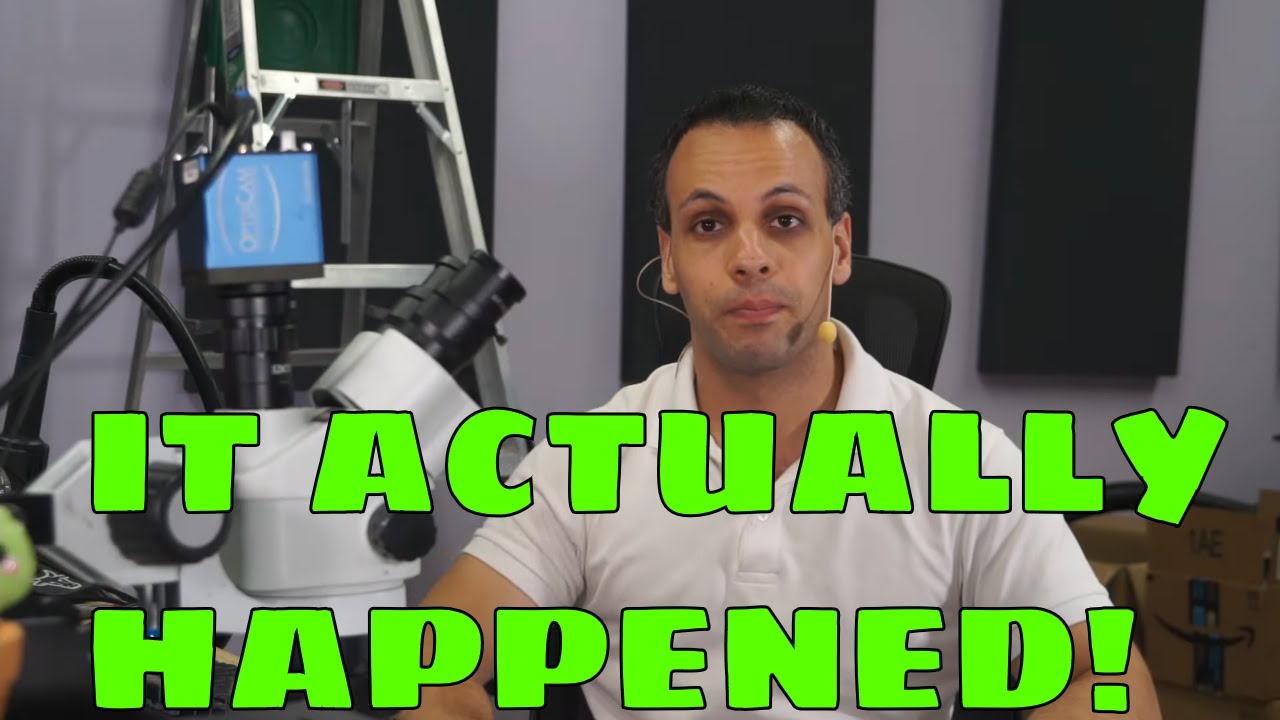 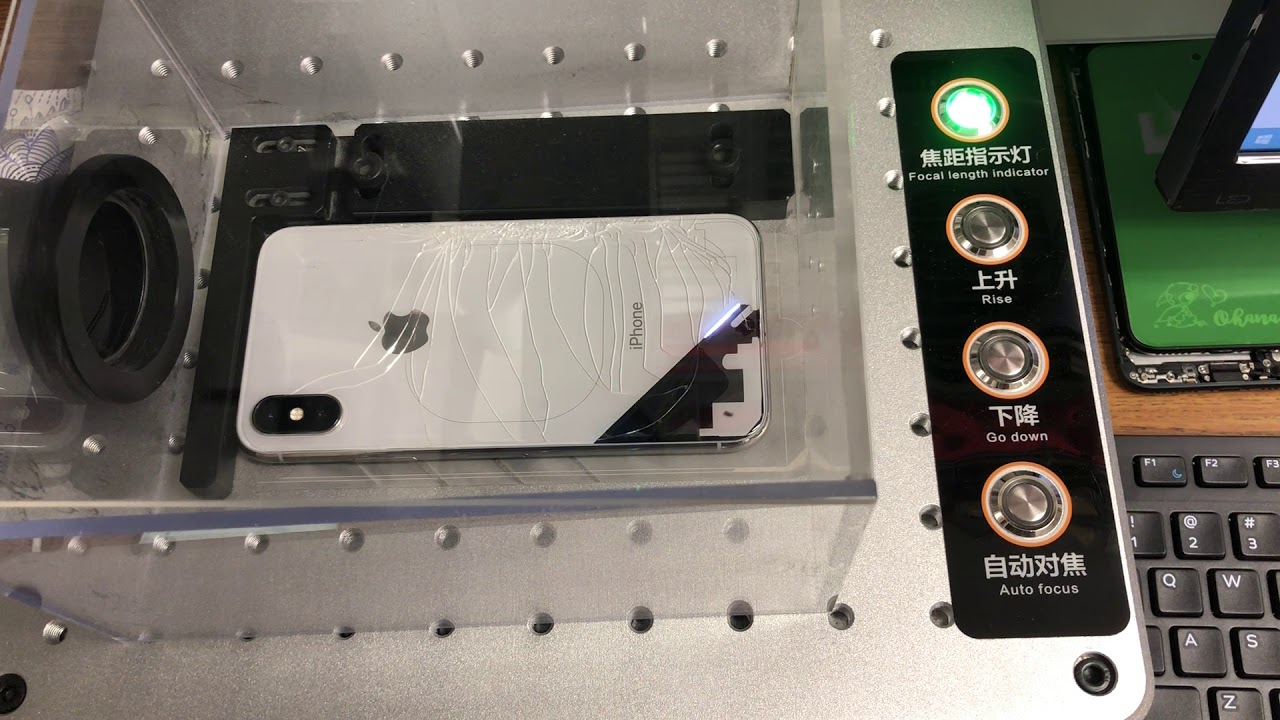